We closed out January camping in Stephen C Foster, Georgia’s certified dark sky park. I made this tiny watercolor (a little larger than a post-it) of the stars reflecting on that ancient, black water since a phone pic would be no good. Seeing the night sky here was truly overwhelming and special. Okefenokee is estimated to be between 7,000 and 10,000 years old. It’s one of Georgia’s Seven Natural Wonders and the name is from Choctaw Indian words meaning “quivering earth” or “Land of the Trembling Earth.” 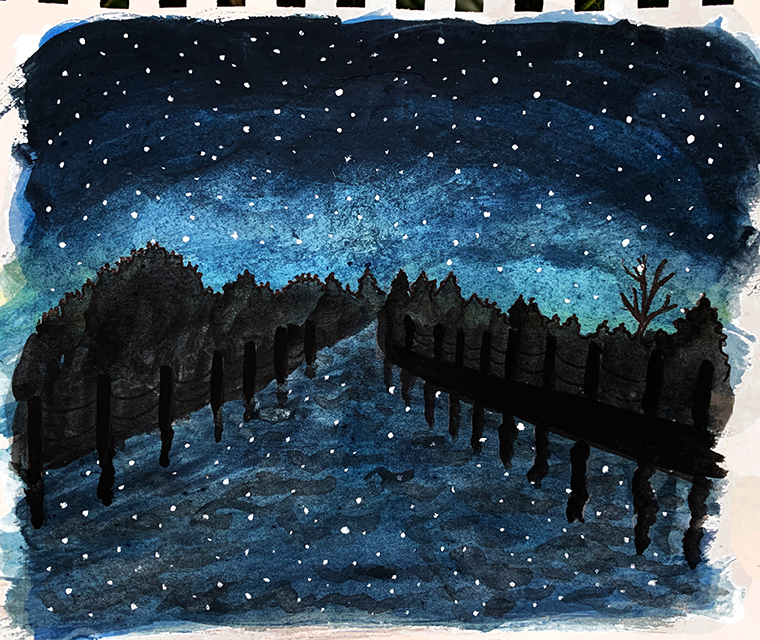 The plan was to kayak out to Billy’s Island but we were heavily discouraged by park rangers due to the wind being at a near gale. Bummer. We instead took a boat tour. I’m glad we got to get out on the water at all, but I’d love to go back and kayak to the islands and out on the lake in the future.

Hahaaaa!!! Jason’s unhappy face!! The weather was bracing because of a sharp wind on top of the cold temps.

The ranger told us this was the oldest cypress in the area. Wildfires have wiped out a good deal of the surrounding flora. 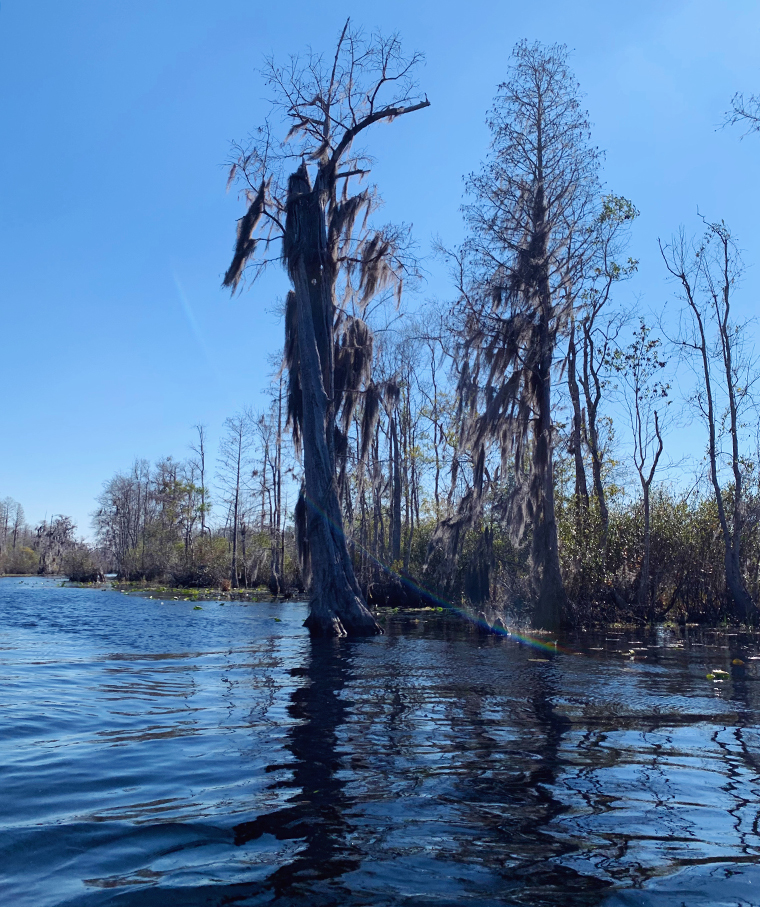 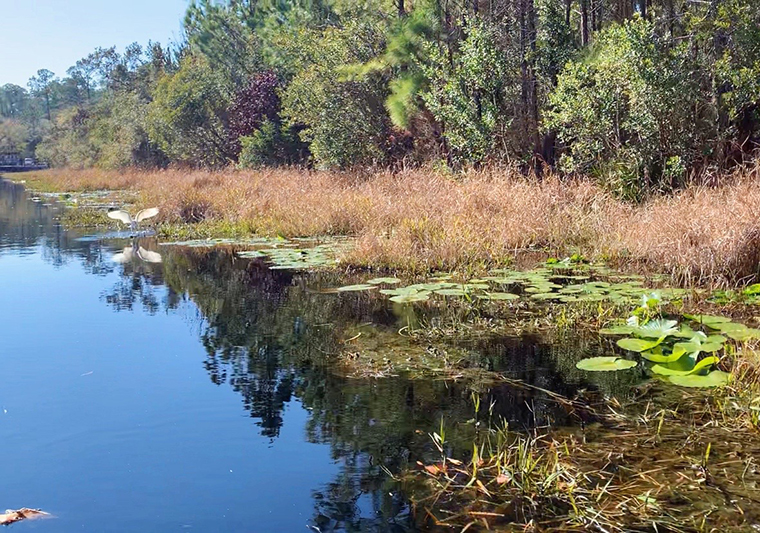 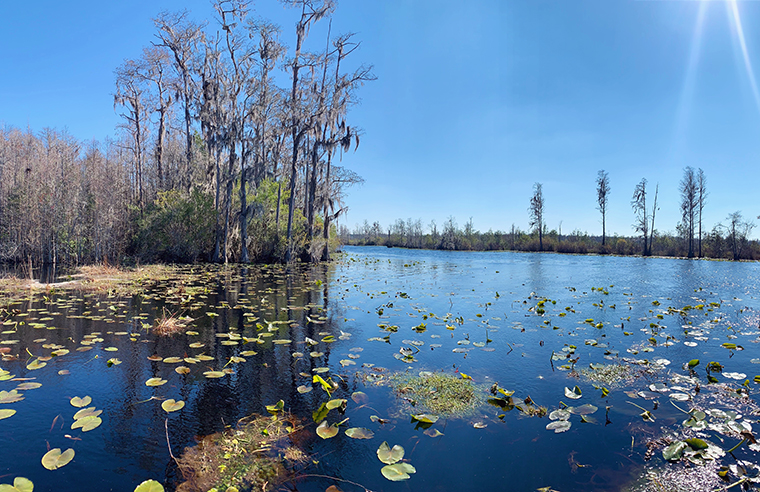 The sign says it all! The park is relatively small so we were able to walk every trail- all short.

Turkey vultures on the Suwannee River Sill. The dam here was built after a period of drought and wildfires that broke out in the swamp during the 1950s.

My neighborhood in Athens is lousy with deer- I see them in my yard every day. But it still makes me happy to see them wherever I am. These guys were fearless.

Hahaaa!!! Wood forage. He DID throw these fat boys in the small fire ring.

Sunset in the swamp was lovely. No sightings of Pogo Possum or, but we did see Howland Owl, looking down on us on our walk back to the campsite.

It got down to 23° this night but Jason and Jen had a raging fire and I wore plenty of layers so I was never uncomfortably cold. I DID think of the phrase “freeze your butt off,” tho because Jason’s butt probably got below freezing too- it was like a couple of freezer box ham hocks. Hahaaaa!

This little anole was in the picnic pavillion, half frozen to death. As soon as he thawed out, he wanted to scurry to freedom. THEN, when Jason was unpacking his tent, a (presumably different) lizard popped out. Stowaway! 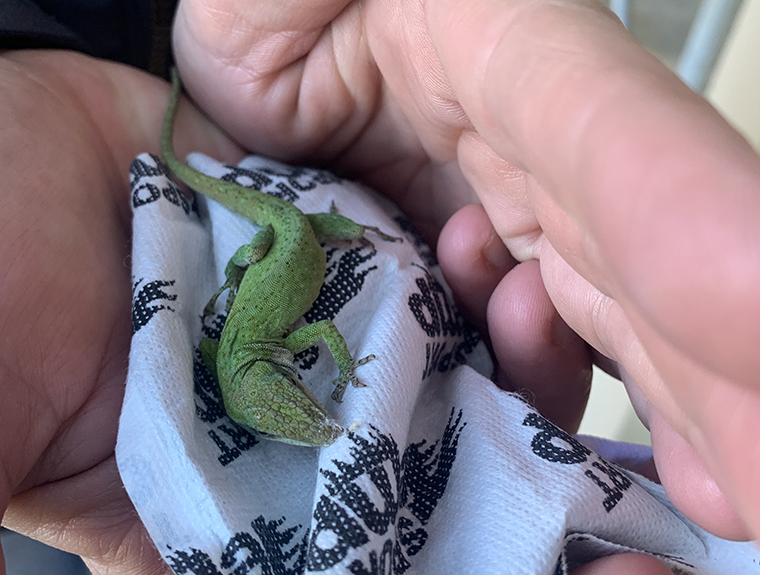