The hospital was founded in 1842 as the Georgia State Lunatic, Idiot, and Epileptic Asylum. But, like Satan, it went by several names during its long history. The facility had grown into the largest mental hospital in the world by the 1960s and quality declined as patient numbers swelled. Rumors spread of mistreatment and the hospital slowly closed through the 1970s through 2010. Today, the campus includes many abandoned buildings, a prison, and 2,000 markers in the nearby Cedar Lane Cemetery to memorialize roughly 25,000 unknown dead. I’m lucky to have walked around the grounds a couple times, first with Dean when we moved to Athens, then again with Erin on a trip down to Dublin. 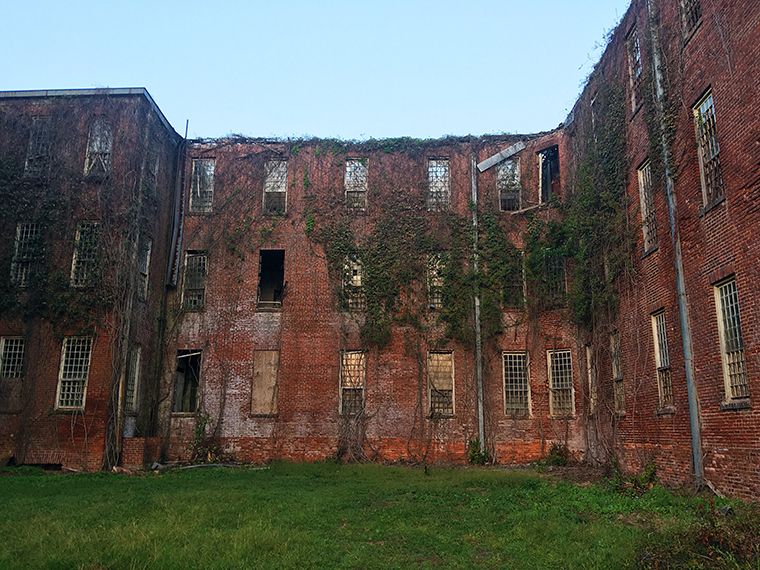 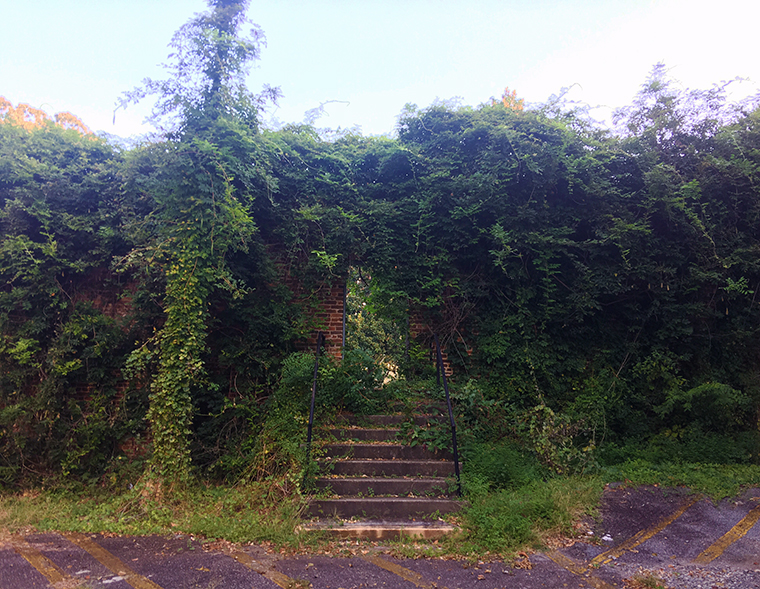 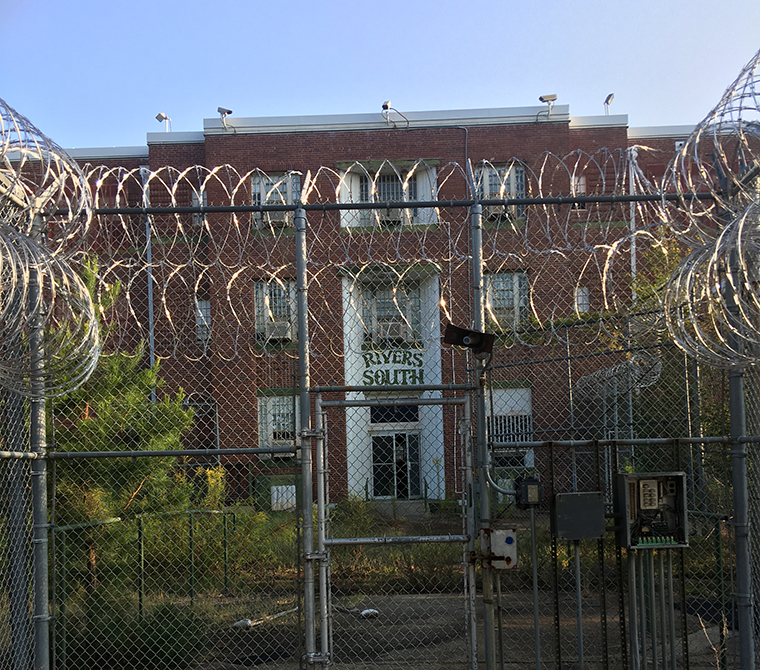