Yesterday, a bunch of us headed up to the Bailey U-Pick farm in Snohomish. We picked pumpkins the size of small boulders, wandered through a corn maze shaped liked the United States, and warmed up with the most comforting cup of hot cider I’ve ever had. It’s hard to imagine a more autumn-y afternoon. 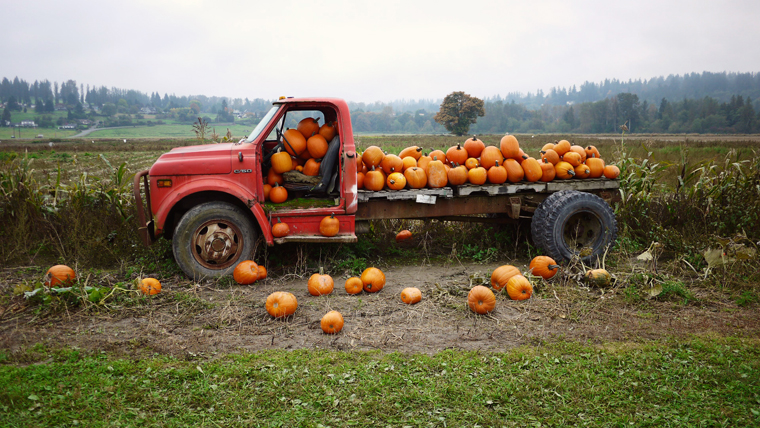 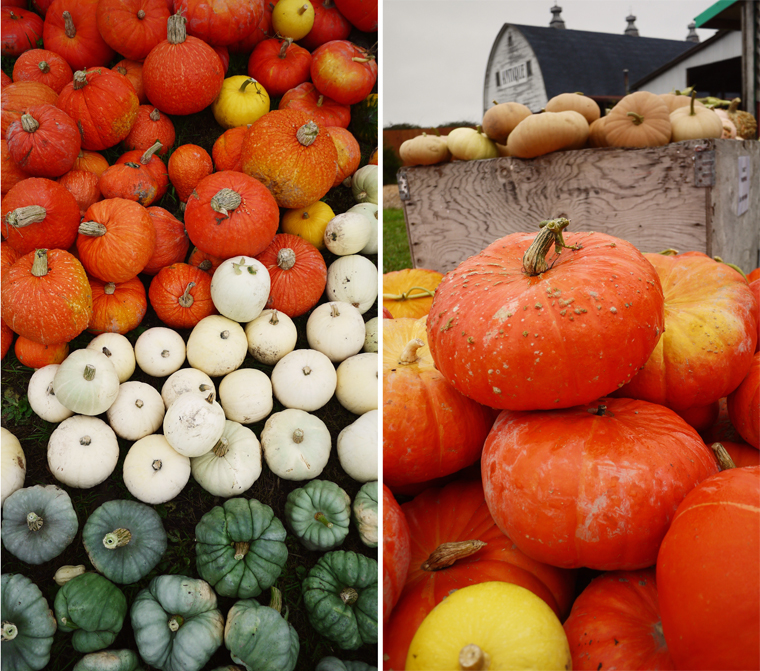 I’m not familiar with many of the pumpkin varieties but, woah. ‘Magician’ and ‘wolf’? Those are some badass names. There was also ‘neon’, ‘howden biggie’, and ‘red warty thing’. 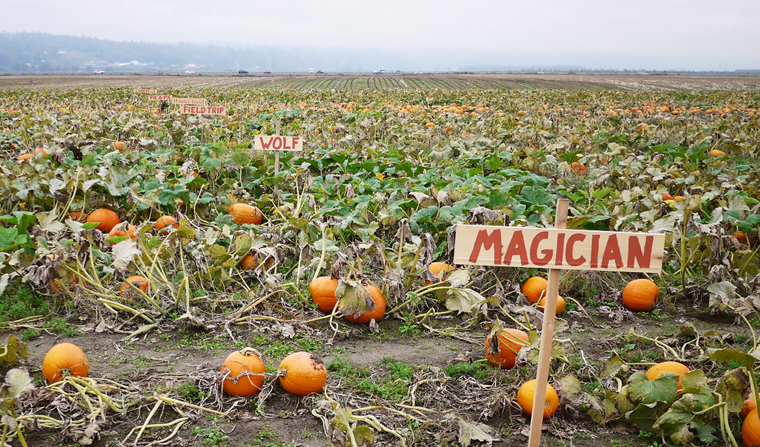 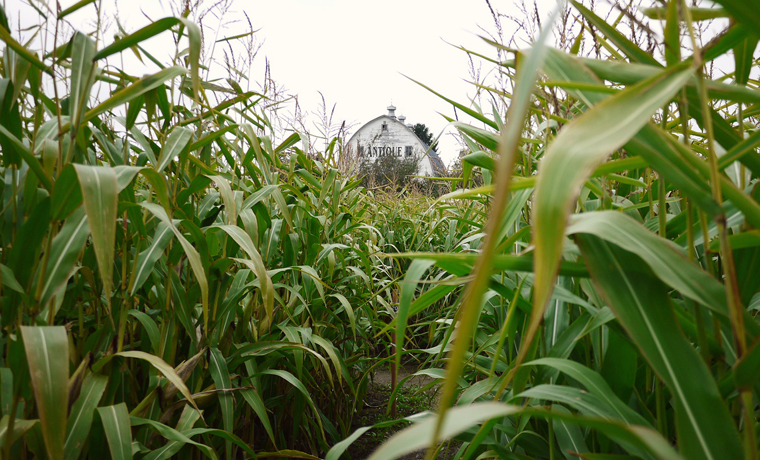 Kristy and I at the Battle of Baltimore, one of several special pockets in the USA corn maze 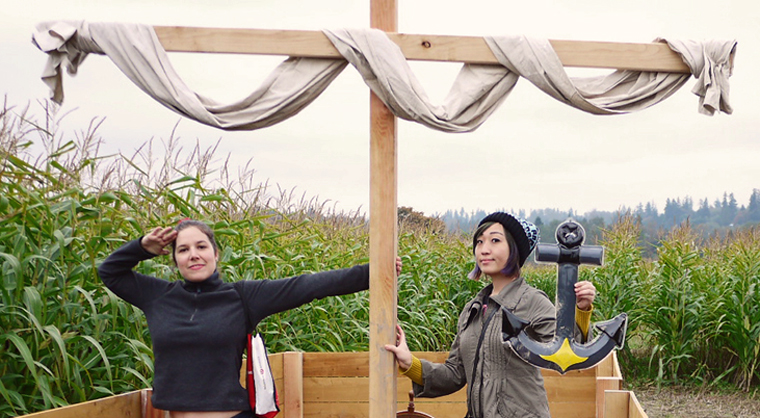 Dave and Laura thought our day at the farm was wheel-y fun. 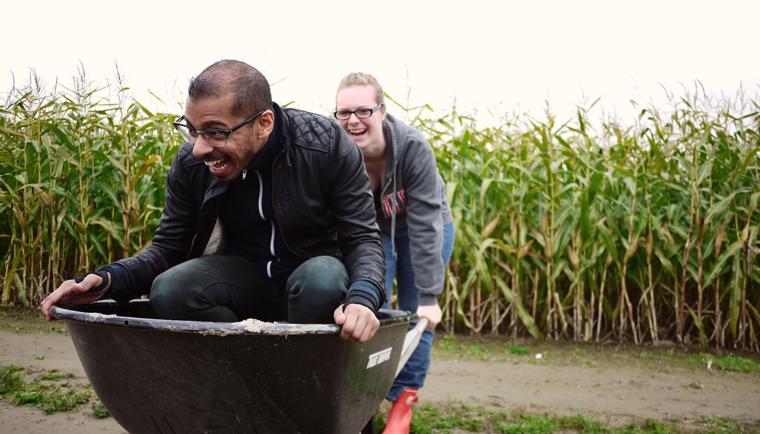 James by some of the Great Lakes, more of the special spots in the maze. He also found the Atlantic Ocean. 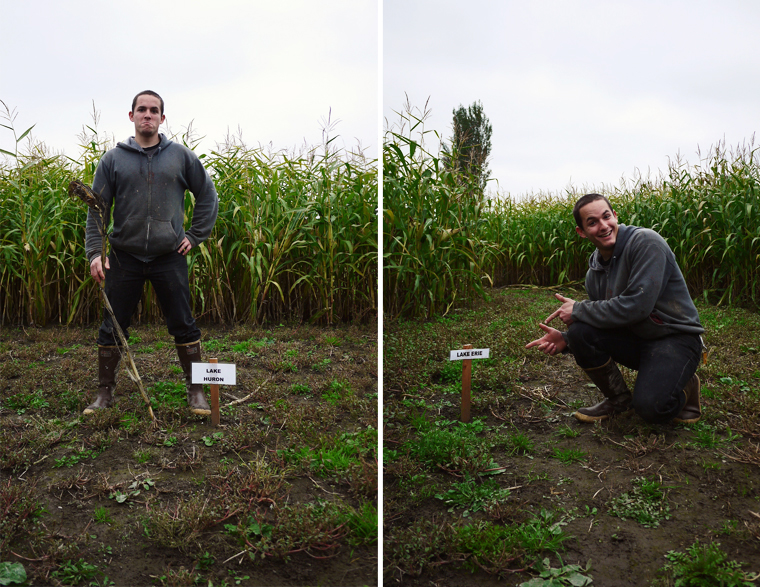 Future Christmas trees. Hope to see you again in a few months, Bailey’s! 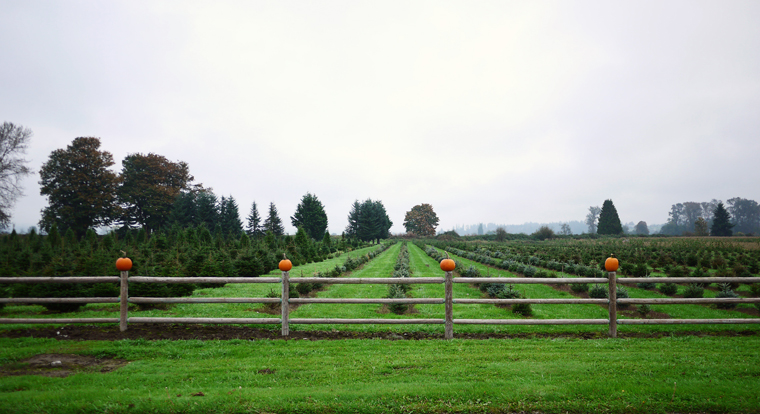